Brazil leads the worsening of the economic climate in Latin America 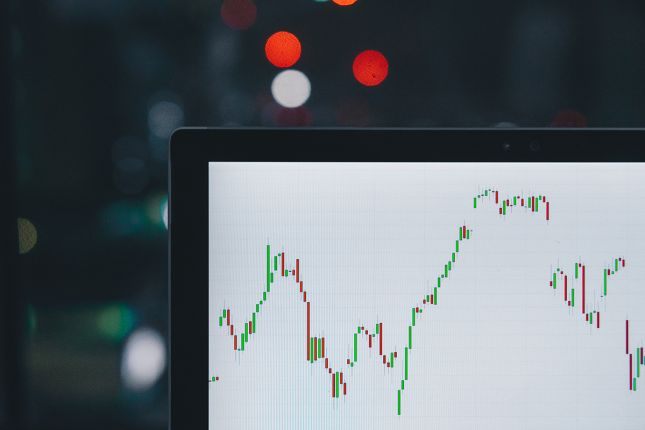 In the Economic Survey of Latin America for January 2019, released in February, Brazil's leadership in improving the region's economic climate was highlighted. The scenario has changed. The Ifo/FGV Economic Climate Index (ECI) in Latin America - developed in partnership between the German Ifo Institute and the FGV - after two consecutive quarters of recovery fell to 21.1 points from 9.1 points in January and April 2019. The deterioration of the index was influenced by the drop in the Present Situation Index (PSI) and the Expectations Indicator (EI). The Expectations Indicator (EI) fell by 15.8 points to 9.2 from 25.0 points in the same period, still remaining in the favorable zone. Already, the Present Situation Index (PSI) reported a smaller decrease of 9.0 points, remaining with negative balance of responses.

The fall in Latin America's ECI was influenced by the worsening of the indicators in Brazil and Mexico, considering that the result of the indicators is weighted by the share of GDP of each country (gross domestic product), which together account for 63% of the result added Latin America. Brazil's ECI fell to 21.1 negative points from 3.6 positive points between January and April 2019. This return is explained by the deterioration in expectations, considering that the EI dropped 31.7 points, but is still positive, and of PSI with 19.0 points drop. The level of ECI in Mexico is lower, but in comparison with Brazil, the fall between January and April was lower, going to 43.7 negative from 41.9 negative.

In contrast to Latin America and the result of January, the World Economic Climate Index (ECI) improved, led by expectations and accompanied by a slight deterioration in the assessment of the current situation. As shown in Chart 1, April's results confirm a trend begun in April 2013 - Latin America's ECI always below the ECI in the world - and was only stopped in January 2019.

Chart 2 shows the ECI of the largest economies in the world, in addition to all the BRICS countries. After the worsening of the economic climate between October 2018 and January 2019 in the European Union, the United States, Japan, Germany, France and the United Kingdom, ECI recovered in all these countries except Japan. Climate recovery is also influenced by the more favorable scenario of expectations, considering a cooling of the commercial war between the United States and China and the prospect that there will be no increase in the US interest rate in the coming months according to experts consulted by Ifo.

In the case of the BRICS, the economic climate of India, Russia and China has improved, although the latter two countries remain in an unfavorable assessment zone. The worst ECI comes from South Africa, which has worsened since July 2018, followed by Brazil, which after a sequence of negative results since April 2018, reported a positive moment in January 2019.

Results for selected Latin American countries and their main problems

ECI improved only in Colombia and Peru, reporting in both cases a recovery of expectations and assessment of the current situation. In other countries, there was worsening of the economic climate, with the exception of Ecuador that did not report any change. It is noteworthy that, despite the worsening in ECI, Chile and Paraguay, along with Colombia and Peru are the only countries that are in favorable evaluation zone.

In April, a survey is carried out on the main problems that analysts consider limiting the current growth of countries. The chart lists the problems in order of importance for the aggregate result of Latin America. Darker green is the main problem (corruption), followed by inadequate infrastructure (light green) and lack of innovation (lighter green). As expected, given the weight of GDP, the main problems in Latin America coincide with those of Brazil. As the percentage of 100% in Brazil is worth both for corruption and for infrastructure, we consider the two problems with the same color and, in addition to inadequate infrastructure and lack of innovation, the fourth problem is the legal and administrative barriers to investors.

We define relevant problems as those that more than 50% of specialists have pointed to as limitation. In this case the problems with the highest incidence of responses in the countries were: lack of innovation (11 countries); inadequate infrastructure (10); lack of skilled labor (10); lack of international competitiveness (9); lack of confidence in economic policy (8); corruption (8); legal and administrative barriers for investors (8); increase in income inequality (7); insufficient demand (7); political instability (4); unfavorable climate for foreigners (4); lack of capital (4); lack of credibility of the Central Bank's policy (4); barriers to exports (3); and inefficient debt management (3).

The main problems are therefore associated with the issue of productivity and competitiveness of countries, such as the first three cited. It should also be noted that the countries with the best evaluation of the economic climate and that have reported positive and stable growth in recent years, such as Peru and Colombia, have high rates of corruption, lack of innovation and infrastructure. Other factors such as market opening, predictability of rules via agreements signed with the European Union, the United States, history of low inflation, among others, can influence this result. However, it is clear from the Ifo survey that structural problems affect the international competitiveness of Latin countries.