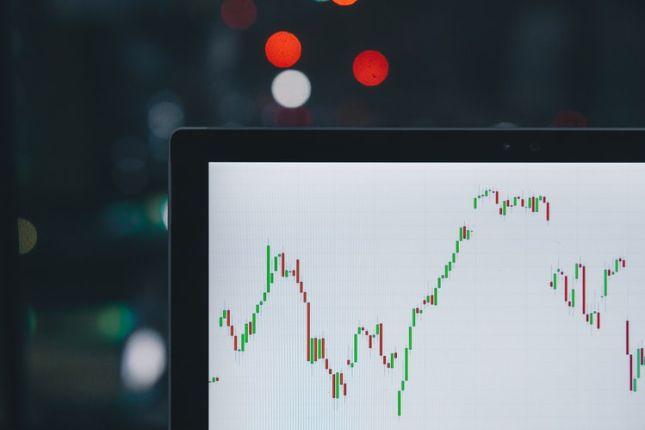 The Coincident and Leading Barometers for the Global Economy for May demonstrate a deepening of the crisis caused by the Covid-19 pandemic. After the third and so far most significant of these three declines, the two indicators reached the lowest levels of their respective series since their beginning in 1991. This signals an unprecedented impact of the pandemic on World GDP for the second quarter of 2020.

The Global Coincident Barometer falls 22.3 points in May to 45.6 index points, compared to 67.9 points in the previous month. This is the lowest level since the beginning of the series in 1991 and 5.5 points below the previous historical low, which was reached in January 2009. The Global Leading Barometer recedes 39.5 points, from 84.6 to 45.1 points, also reaching the lowest level of the series. It has now dropped 8.3 points below the previous low of January 2009. The drop in both indicators is spread across all continents and signals a retraction of the world economy at the beginning of the second quarter that already appears to be more serious than the crisis of 2008-2009.

“The result of the coincident barometer for May indicates a significant deepening of the world economic crisis, as previously signalled by the leading barometer result for April. At this time, when alternative ways out of the economic crisis are under discussion, the current negative performance is unprecedented in the historical series of the leading barometer. The poor result for May, throughout the regions and sectors, gives us an idea of the size of the challenge that lies ahead of us in the coming month” evaluates Paulo Picchetti, researcher for FGV IBRE.

In the three regions examined, this month's decrease in the Coincident Barometer is even stronger than that of the previous month. The Asia, Pacific, and Africa region, whose indicator had retreated less than the indicators of the other regions in April, return to recording an intense drop and exercising the largest contribution to the evolution of the indicator for the month. Europe provides the second largest contribution, followed by the Western Hemisphere (North America, Latin America, and the Caribbean). The graph illustrates the contribution of each region to the deviation of the Coincident Barometer from the historical mean level of 100 points. Regarding sectors, the highest contribution to the drop comes from Industry, followed by the set of variables reflecting the aggregated evolution of economies (Overall Economic Development).

The Global Leading Barometer leads the world economic growth rate cycle by three to six months. All the regions contribute to the fall of the indicator in May, especially Europe and the Western Hemisphere, followed by the Asia, Pacific, and Africa region, whose Leading Barometer returns to decline after a slight rise in the previous month. There is a strong decrease in the sectorial indicators, except in the Leading Barometer for Trade, which falls only slightly this month. Industry exerts the largest influence on the drop of the general indicator, followed by the variables linked to Overall Economic Development, Services, and Construction.