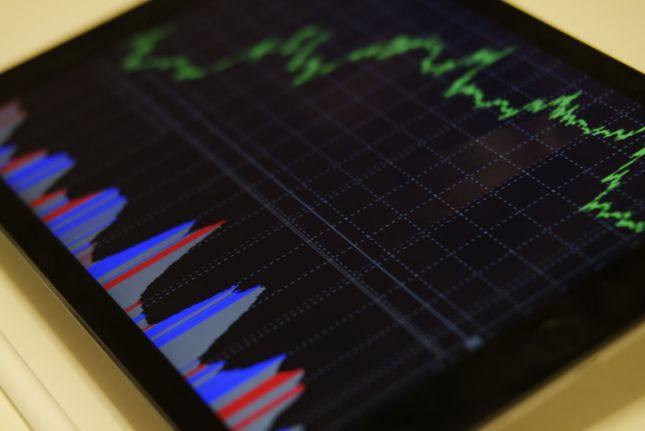 Following a succession of decreases that drove the Coincident and Leading Global Economic Barometers down to their lowest level in history last month, the indicators are showing the first signs of recuperation since the beginning of the Covid-19 pandemic. There remains a great uncertainty, but the modest movement of June may signal that the world economy is entering a phase of gradual recovery.

The Global Coincident Barometer has risen 4.8 points in June in comparison with the previous month, increasing from 45.0 to 49.8 points, the second lowest level since the series began in 1991. There has been a rise in the Asia, Pacific and Africa, and Europe regions but a further drop in the Coincident Barometer of the Western Hemisphere. The Global Leading Barometer has increased 6.6 points, from 43.6 to 50.2 points, also the second lowest level of the historical series, with the three regions examined showing improvement.

“While some important indicators suggest that the worst moment of the pandemic's impact on the level of activity has already been reached, different stimulation measures adopted by economic authorities around the world have been positively affecting expectations in relation to recovery, with significant effects on prices of financial assets and commodities. In June, the Coincident and Leading Barometers capture this movement, but interpretation of the results should take into account, on the one hand, the continuing presence of heterogeneity between regions and sectors, and on the other hand, the fact that the basis for comparison is situated in the lowest levels of the historical series, which demonstrates that there remains considerable uncertainty regarding the rhythm of recovery in the coming months”, evaluates Paulo Picchetti, researcher of FGV IBRE.

Regarding sectors, the highest contribution to the increase in the Global Coincident Barometer for the month comes from Industry, followed by the set of variables reflecting the Overall Economic Development. The Services sector is the only area to continue receding this month.

The Global Leading Barometer leads the world economic growth rate cycle by three to six months. All the regions contribute to the rise in the indicator in June, signalling a possible improvement for the future development. As in the case of the Coincident indicator, the stand-out region of the month is Asia, Pacific, and Africa, whose Leading Barometer rose 9.4 points contributing 5.6 points to the 6.6 point increase in the global indicator. Europe and the Western Hemisphere Leading Barometers rose 2.6 and 1.6 points contributing 0.6 and 0.4 of a point, respectively.

All sectors contribute positively to the result, with the exception of the variables connected to Overall Economic Development. Industry exerts the largest influence on the increase in the general indicator, followed by Services.