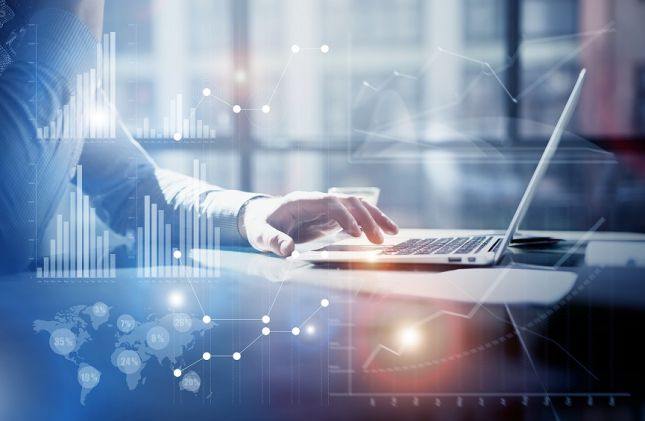 The Coincident and Leading Global Economic Barometers have risen for the second consecutive month in July, indicating a gradual recovery of the world economy. Although the numbers have begun moving away from the trough of the crisis, further developments remain uncertain, both on the economic and the health front.

The Coincident Global Barometer has risen 22.6 points in July in comparison with the previous month, increasing from 50.4 to 73.0 points. Similarly, the Leading Global Barometer has gained 23.7 points, climbing from 45.7 to 69.3. Both indicators have advanced in line with the improvement in the economic environment in the three regions investigated. However, they are still 27 and more than 30 points below their long-term averages, respectively (i.e. about 3 standard deviations). The Asia, Pacific and Africa region exerted the greatest influence on the development of the Coincident indicator, while the Western Hemisphere was most influential on the development of the Leading Barometer.

“The advance of the Leading and Coincident Global Barometers in July was spread across regions and sectors, in line with the main indicators related to the level of economic activity in the vast majority of countries. At least for now, the effect of the resumption of production and services on expectations is clearly positive, being driven by a series of stimulus measures adopted by national governments. Nevertheless, continuation of this recovery remains conditioned by a high degree of uncertainty regarding a resurgence of the effects of the pandemic as a result of the reopening process itself.”, evaluates Paulo Picchetti, researcher of FGV IBRE.

After the second consecutive rise, in the two months of June and July, the Coincident Barometer has recovered 58% of the losses accrued from March to May. The lion’s share of this month's 22.6 points increase came from the Asia, Pacific and Africa region (12.9 points).  The second largest contribution of 7.1 points stemmed from the Western Hemisphere (North America, Latin America and the Caribbean). Europe contributed 2.6 points to the increase. The graph below illustrates the contribution of each region to the deviation of the Coincident Barometer from the historical mean level of 100 points.

Regarding sectors, for the first month since the beginning of the pandemic, there has been a positive evolution in every sector. The highest contributions to the increase in the Coincident Global Barometer once again came from Industry, followed by the set of variables reflecting the aggregated evolution of economies (Overall Economic Development). Services, Trade, and Construction have contributed moderately to the development.

The Leading Global Barometer leads the world economic growth rate cycle by three to six months on average. All regions contribute to the rise of the indicator in July, with the Western Hemisphere being responsible for almost 60% of the month's evolution. Increased optimism regarding economic recovery led the region to contribute 14.0 points to the 23.7 points rise in the Leading Barometer in July. Europe contributed 8.9 points, while the Asia, Pacific and Africa region added only 0.8 of a point to the global indicator, possibly reflecting concerns about a potential second wave of Covid-19 diseases.

All sector indicators contribute positively to the result, with the variables connected to Overall Economic Development exerting the greatest influence on the Leading Barometer. Industry had the second largest influence, while the contribution of the remaining sectors was less relevant to the increase in the general indicator.