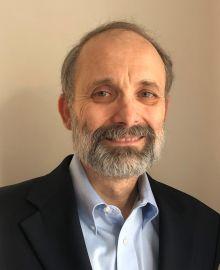 Marcio Ronci is an Associate Researcher at the Brazilian Institute of Economics of Getulio Vargas Foundation (IBRE FGV). Previously, he was a Senior Economist at the International Monetary Fund (1992-2019), having also worked for the European Central Bank (1999-2000), Conjuntura Econômica magazine (1991-1992), Brazil’s Securities Commission (1991), and Brazil’s National Federation of Private Insurance Companies (1983-1985). Ronci has a PhD in Economics from the Graduate School of Economics of Getulio Vargas Foundation, was a visiting researcher at the London School of Economics, and has a BSc. degree in Civil Engineering from the Military Institute of Engineering.