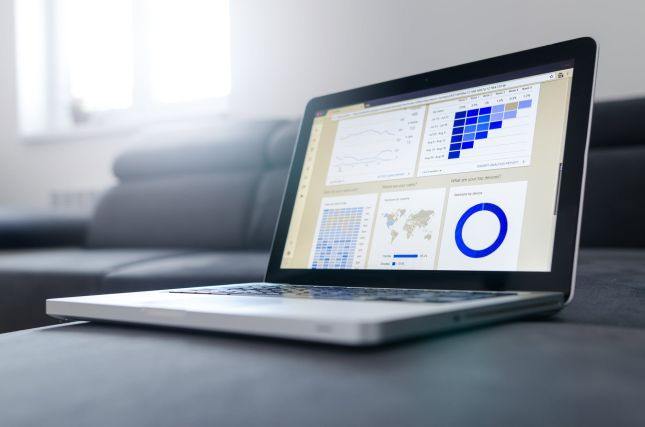 In the April 2020 edition, the Global Leading Barometer and the Global Coincident Barometer have fallen sharply, reflecting the impact of the Covid-19 pandemic on the world economy. The second consecutive decrease in the two barometers shows that the economies of all regions were seriously shaken by the pandemic.

The Global Coincident Barometer dropped 8.5 points in April 2020, to 69.4 index points (from revised 77.9 in March). This is the lowest level since May 2009 and signals a deepening of the deceleration in World GDP. While in March the decrease in the indicator was concentrated in the Asia, Pacific, and Africa regional bundle, it has spread this month to all regions. The Asia, Pacific, and Africa region once again exercised the largest negative contribution to the result, followed by the Western Hemisphere (North America, Latin America and the Caribbean) and Europe.  Compared to the previous month, especially the contribution of the Western hemisphere has become more negative. The negative contribution of Europe has only increased slightly in April.

In terms of economic sectors, the largest contribution to the fall came from the set of variables reflecting the aggregated evolution of economies (Overall Economic Development), followed by the trade sector (wholesale and retail), industry and services. The construction sector has been suffering less than the others, but the fall in April surpassed that of the previous month.

The Leading Global Barometer declined 12.5 points in April, to 74.4 points (from revised 86.9 in the previous month). The Leading Barometer leads the world economic growth rate cycle by three to six months. All the regions contributed to the fall in the indicator, with the greatest negative change in contribution coming from variables in the Western Hemisphere, followed by Asia, Pacific, and Africa, and Europe.

The decrease in the Leading Barometer was well distributed in terms of sectors, with the variables connected to Overall Economic Development, Industry and Trade standing out. The lowest contribution, albeit not far off that of construction, came from the services sector, which ceased to be positive and had a negative influence on the Leading Barometer in April.