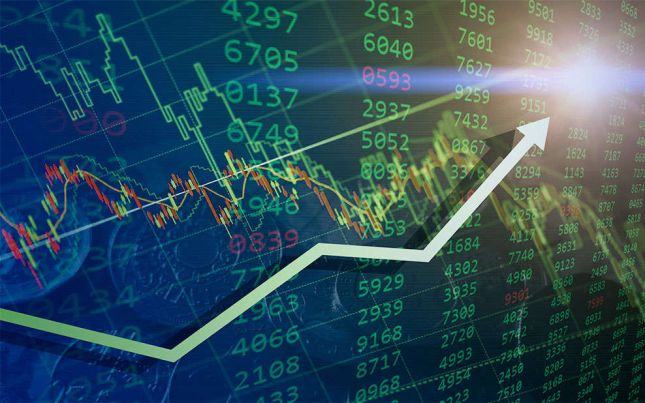 The Coincident and Leading Global Economic Barometers are rising in August, sustaining the tendency towards a world economic rebound. While the Coincident Barometer continues to gradually move away from the trough of the crisis, the Leading Barometer has advanced faster, signalling confidence for the recovery of world GDP in the coming months. This result should be interpreted cautiously given the high degree of uncertainty on both the economic and health fronts.

The Global Coincident Barometer is rising 11.3 points in August relative to the previous month, increasing from 68.5 to 79.8 points. The Global Leading Barometer, meanwhile, climbes to 29.9 points, from 80.5 to 110.5 points. All three broader regions investigated contribute positively to this result, with the Asia, Pacific and Africa region leading the movement in the Coincident Barometer and all three regions contributing similarly to the development of the Leading Barometer.

“The combined effects of stimulus measures and the reopening of activities across the globe continue to ensure the trajectory of recovery of the global barometers throughout the investigated regions and sectors. Current indicators related to economic activity and asset prices suggest a speedier recovery when compared to expectations during the worst phase of the pandemic, justifying the results of the leading global barometer. The fulfillment of these expectations, however, remains strongly conditioned by the dynamics of the two aforementioned factors: the potential for continuation of the stimulus and the sanitary dynamics following the relaxation of social distancing measures”, evaluates Paulo Picchetti, researcher of FGV IBRE.

The Asia, Pacific and Africa region is responsible for over 50 percent of the advance in the Coincident Barometer in August, contributing 6.4 points to the increase of 11.3 points. The Western Hemisphere (North America, Latin America and the Caribbean) reduces the intensity of the increase seen in the previous month and contributed 2.1 points to the global indicators. Europe, in turn, contributes 2.8 points. The graph below illustrates the contribution of each region to the deviation of the Coincident Barometer from the historical mean level of 100 points.

All sectors continue to evolve positively in August. The largest contributions to the increase in the Coincident Global Barometer once again comes from Industry, followed by the set of variables reflecting the aggregated evolution of economies (Overall Economic Development). The Services, Trade, and Construction sectors continued moderately contributing modestly to the development.

The Leading Global Barometer leads the world economic growth rate cycle by three to six months on average. In August, the regional contributions from Asia, Pacific and Africa (13.5 points) and Europe (11.9 points) to the 29.9 points rise in the global indicator were stronger than in the previous month. The contribution of the Western Hemisphere, of 4.6 points, was inferior to the 6.2 points it contributed in July.